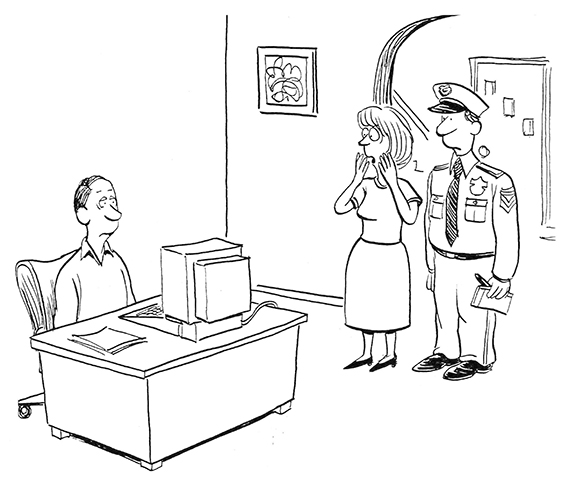 You’re committed, but debtors can be stubborn.

At this point in the process, you’re working hard to collect your judgment. You’ve made it more difficult for the debtor to get new lines of credit, and you’ve investigated which of their assets could be used to pay off their debt.

Hopefully, this is enough to convince the debtor that you’re a thorn in their side that isn’t going away. Hopefully, they understand that fulfilling their court-obligated duties is in their best interest, and you can conclude your business with one another.

Unfortunately, things don’t always work out this way. If you’re dealing with a debtor who’s dead set on doing things the hard way, you’ll have to squeeze a little tighter.

Until now, you may have been working on your own. Now it’s time to get the court involved with a Motion to Compel.

You would think that not one, but two court orders would be enough to compel the debtor to settle their judgment as quickly as possible. However, there are those who will still choose to ignore the court. When this happens, we ask the judge to hold the debtor in contempt.

Being held in contempt has a way of making a debtor’s problems very real.

Letters can be ignored, but a sheriff is not so simple. Once the debtor has been held in contempt, they face possible jail time, and at this point they understand how serious you are. When the debtor’s liberty is at stake, we find that we are often able to resolve these matters without having to go any further.